We don’t know who needs to hear this, but nobody has their shit together 100 percent of the time — nobody. You can be excelling in one part of your life while another area is imploding. Those two states of being co-exist all the time, for everyone. Life is messy like that. And it's okay. What's not okay? Acting like you have it under control when you’re in a shame spiral. That’s where we come in. Messy Situations empowers people to bravely reveal the unfiltered parts of their lives without fear of judgement.

Every week we'll reveal Messy Situations —big and small— submitted anonymously and shared by in-person guests, and then call in our Clean-Up Crew of wellness experts, mental-health pros, spiritual guides, energy healers, messy-life survivors and more to start mopping things up. We invite anyone who is willing to confess their own mess — even science says it’s good for the soul. 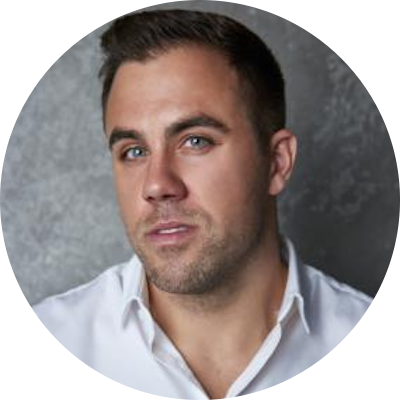 CoFounder & CCO of THE WELL

Prior to THE WELL, Kane was Head of Brand of SH Group, Starwood Capital Group’s hotel brand management company that oversees the development and management of the Firm’s two luxury lifestyle hotel and residence brands, 1 Hotels & Homes and Baccarat Hotels & Residences. In this role, he drove the launch of both new brands and oversaw all strategic marketing and public relations efforts. Previously, Kane spent his career working in entrepreneurial environments as an early employee at technology companies and as a founder of his own non-profit, Enstitute. Kane has been named to the 2013 Forbes 30 Under 30 list, a 2013 Echoing Green Fellow, and a 2012 Francis Hesselbein Institute NEXT Leader of the Future. He has been featured in The New York Times, PBS, Forbes Magazine, CNN, The Huffington Post and Fast Company. 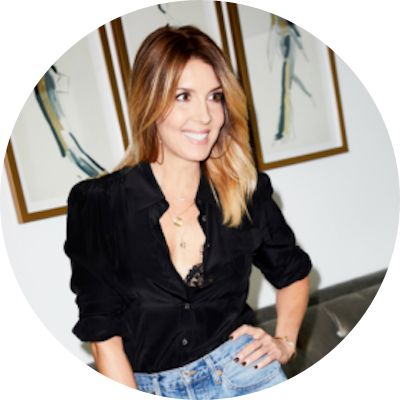