I Got Suckered into Co-raising My Sister’s Baby 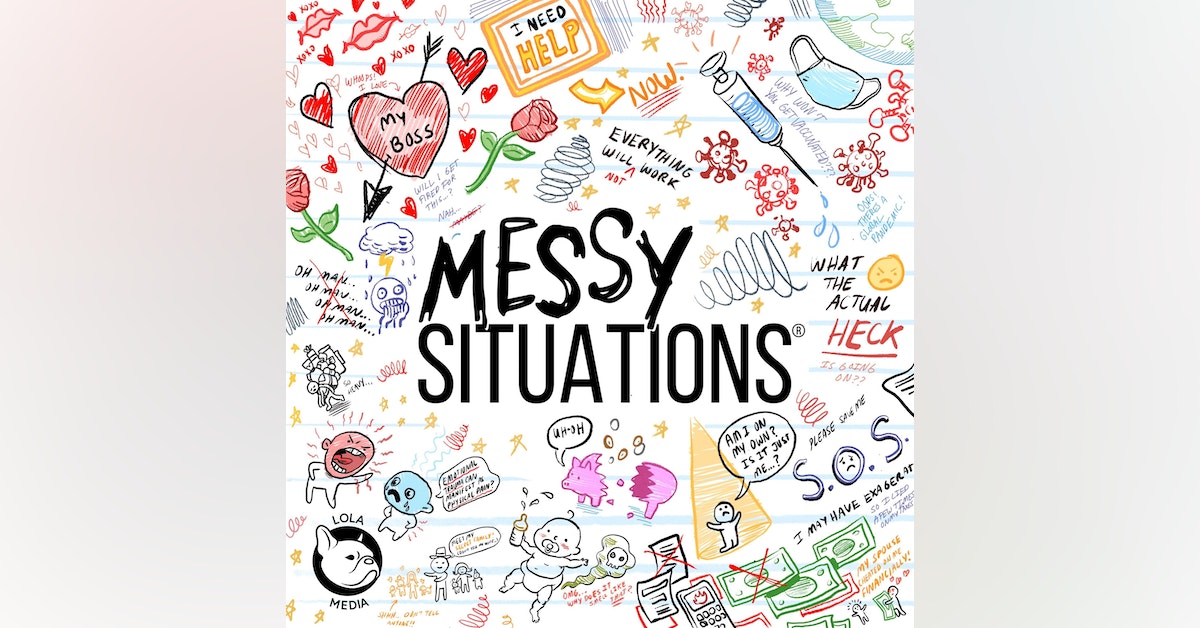 A hilarious, no-holds-barred take on parenthood from a female stand- up comic.

After years as a free-wheeling stand-up comic, Helen Hong bought a house with her sister, who was about to undergo IVF. To everyone’s shock, her sister got pregnant on the very first try. That’s when Helen became, in her words, a reluctant “baby daddy” who shares the absurd, unglamorous responsibility of taking care of an infant who is basically an adorable asshole. Listen in as Helen describes — in unfiltered detail — how she went from trolling for sex on the road to changing her nephew’s shitty diapers, all while weathering her own health crisis. At the top of the show, Kane shares his messiest situation yet when he reveals that he’s awaiting nerve-wracking test results. This episode will have you shrieking.

Email has been submitted.